Long before I ever had a cooking class here in Khao Lak I used to own a restaurant near Pakarang Cape.

The restaurant was called Fern Chan which means My Boyfriend in English. Why was it called this you may ask? And indeed many people did ask me why my restaurant had this name.

At that time there was a very popular Thai movie with the same name. I thought people would know the name and therefore hopefully come and try my restaurant which would then become popular too.

In 2001 I was working in a hotel and had never thought about opening a restaurant. I found myself disappointed with the salary I earned compared with the amount of hard work and effort I put into my work. I wasn’t even such a good cook at the time but I wanted more money so I decided to open a restaurant.

I did not really have any budget to start Fern Chan so with the help of my father we built what we could from anything we could recycle. We did this in the garden of our family home. We used large discarded wooden drums that the electric company had used for coiling their electric cables as tables. Anything we could find. I remember the engineers from work donating electric cables so I could light the place.

In the end we had a kitchen and a few private tables with simple thatched roofs made from palm leaves. If this sounds posh it wasn’t at all. It cost me around 9,000THB to set everything up. I did not realise at the time what a decent eco-restaurant I had made.

I could not have made a success of the restaurant without the help of my Mum and Dad. My Mum worked in the kitchen with an assistant and my Father worked around the grounds, helping people park their cars and showing them to tables.

I would work in the kitchen with my Mum and also run the front of house, taking orders, serving drinks and writing bills. It was during this time working with my Mum that I truly learnt the art of Thai cooking. A skill that I now enjoying passing on at my Khao Lak cooking class.

Fern Chan Restaurant soon became very popular with the local community. Friends would eat there and also co-workers, not just from the hotel where I worked but from other hotels too. It was so touching, like they came to support and show solidarity to a fellow worker trying to make something better with their life.

I was amazed at the popularity of my restaurant. We were often full and my Dad had to lay mats on the grass so extra people could eat sitting cross legged, Japanese style at low fold out tables. People would drink and eat and you could feel such a happy vibe. Often in the morning we would find guests who had decided to sleep, drunk on the mats.

I worked so hard with my restaurant and was always tired. Looking back I laugh so much at those times. During the day working at the hotel I would sneak off to the bathroom, lock myself away and sleep. I was never so tired as back then, napping on the bathroom floor.

Our signature dish was Yam Fern Chan. Yam being Thai for salad. The dish consisted of chicken, squid and shrimp tempura topped with a spicy Thai salad and chopped crispy fried egg. It was delicious and quite a unique dish. Learn how to make it here.

All Good Things Come To An End

Sadly the Tsunami in 2004 was the end of my restaurant. There were a lot of deaths in the area. Many of the resorts were damaged, many closed. A lot of the survivors moved away to seek work elsewhere.

It was no longer the happy atmosphere I had enjoyed so much. It was to be a time of financial hardships and time to move onto something else….

and get free Thai recipes and Thai cooking resources. 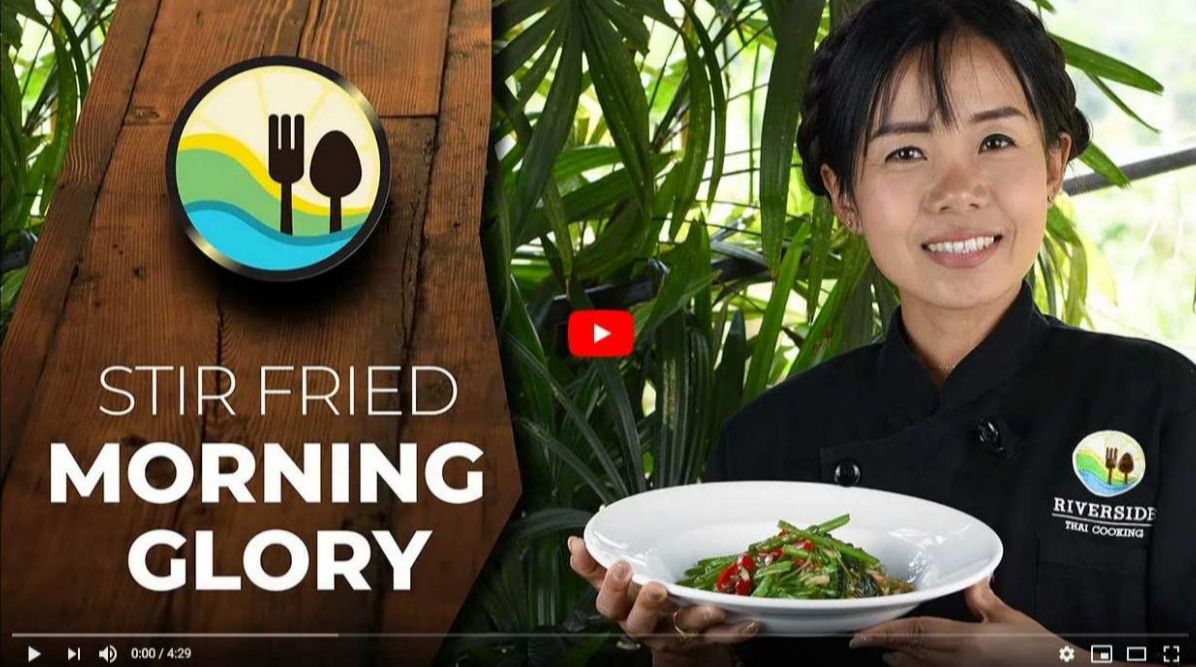 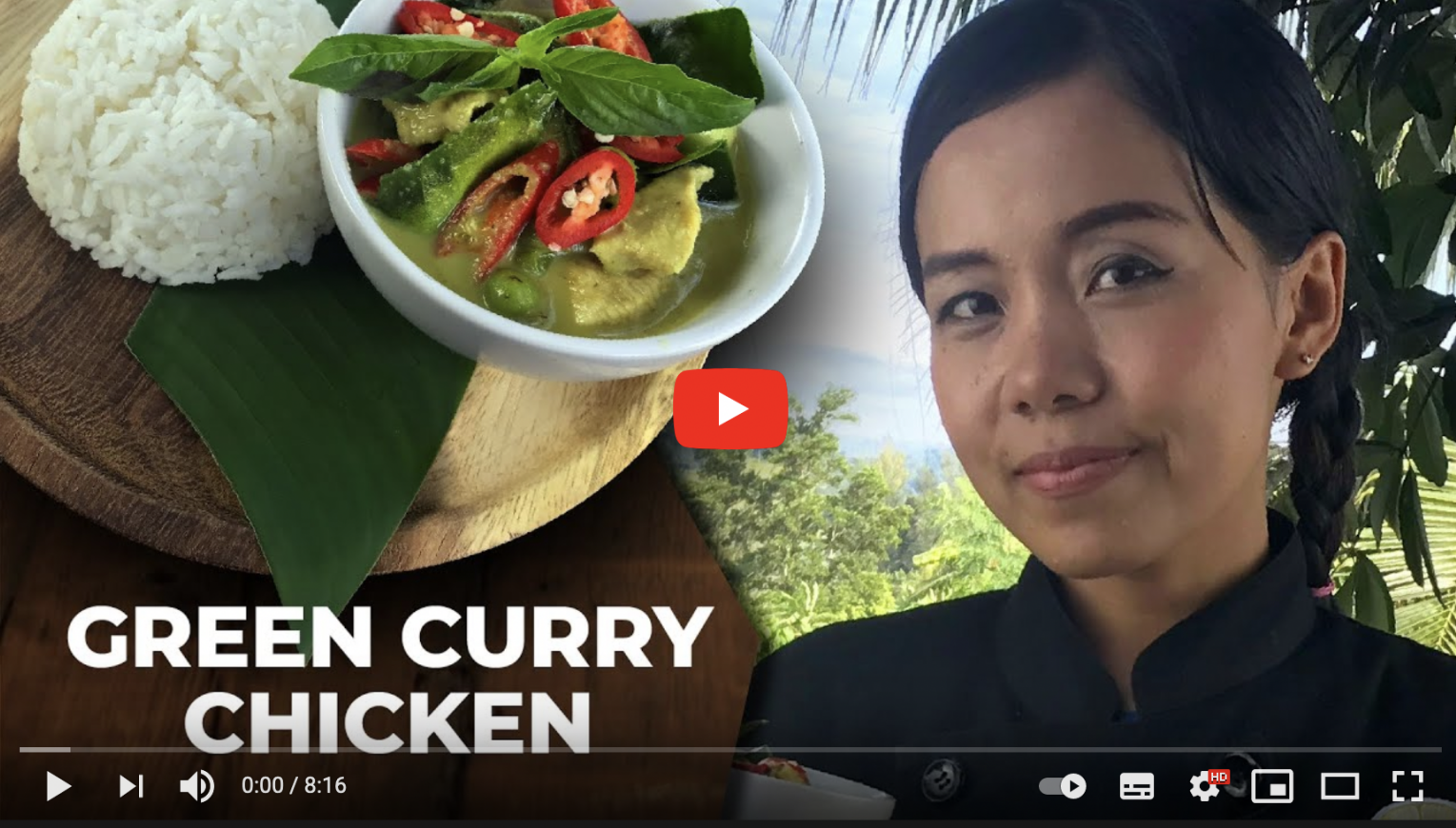 How to make green curry with chicken. Watch my YouTube video.

Riverside Thai Cooking is me, Apple and I would love to show you some of the secrets of Thai cooking. I have created a cosy kitchen overlooking the river not too far from Khao Lak’s town centre.

Where to find my Thai Cooking Class in Khao Lak, read my reviews or leave a review.